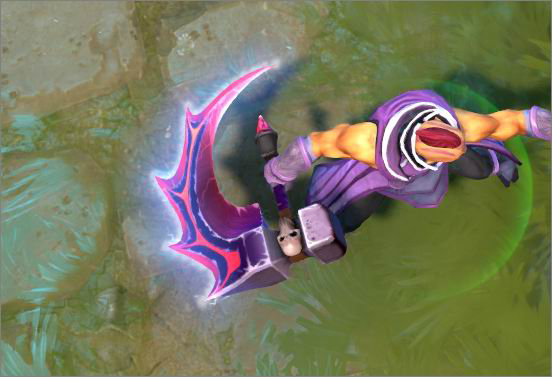 Here are the particle vertex count limits and ambient effect display context for effects models for these hero items:

Below is an example of how to quickly create effects for an item in Maya 2016. Each type of modeling software will vary, but there should be equivalent processes in each. 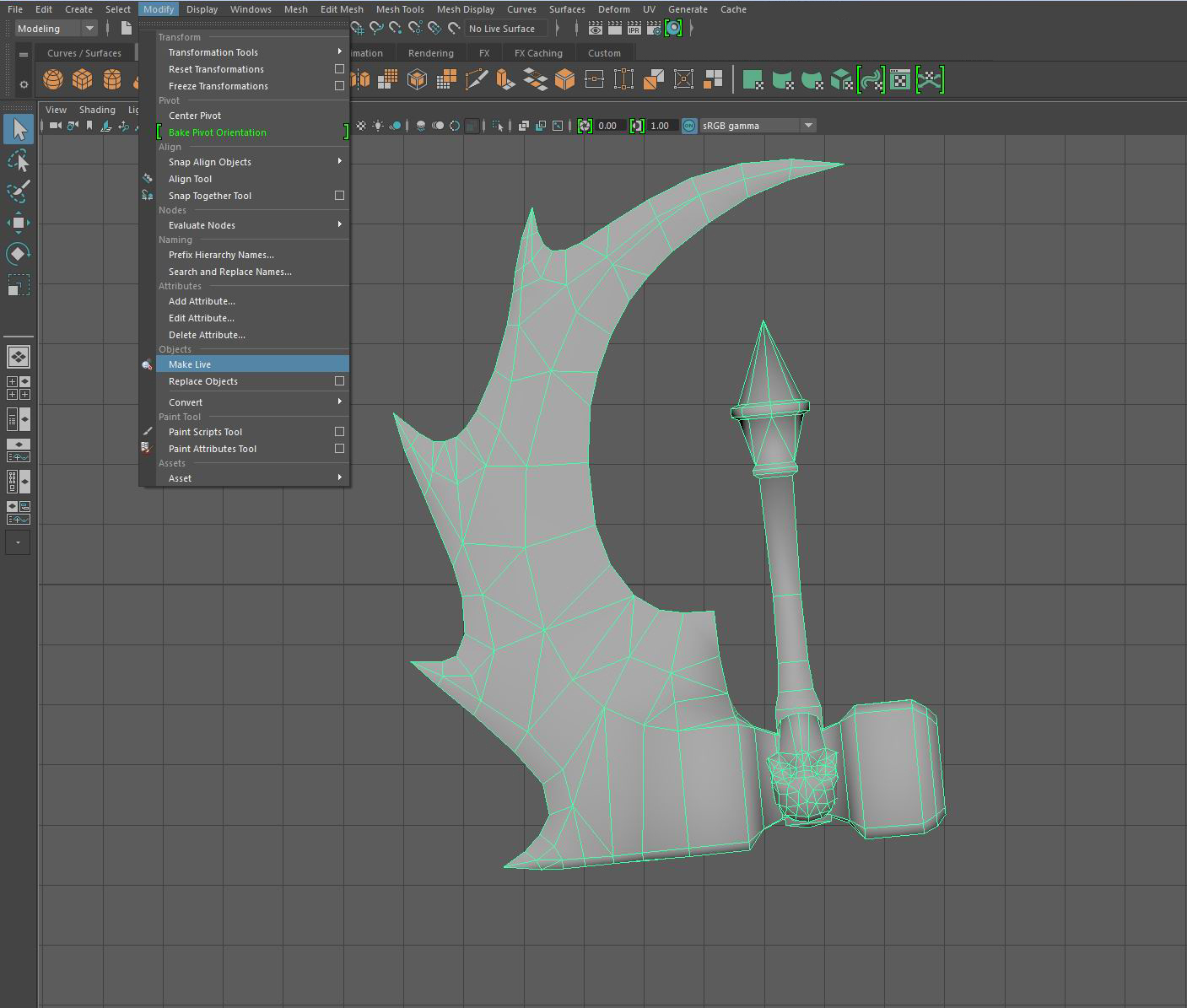 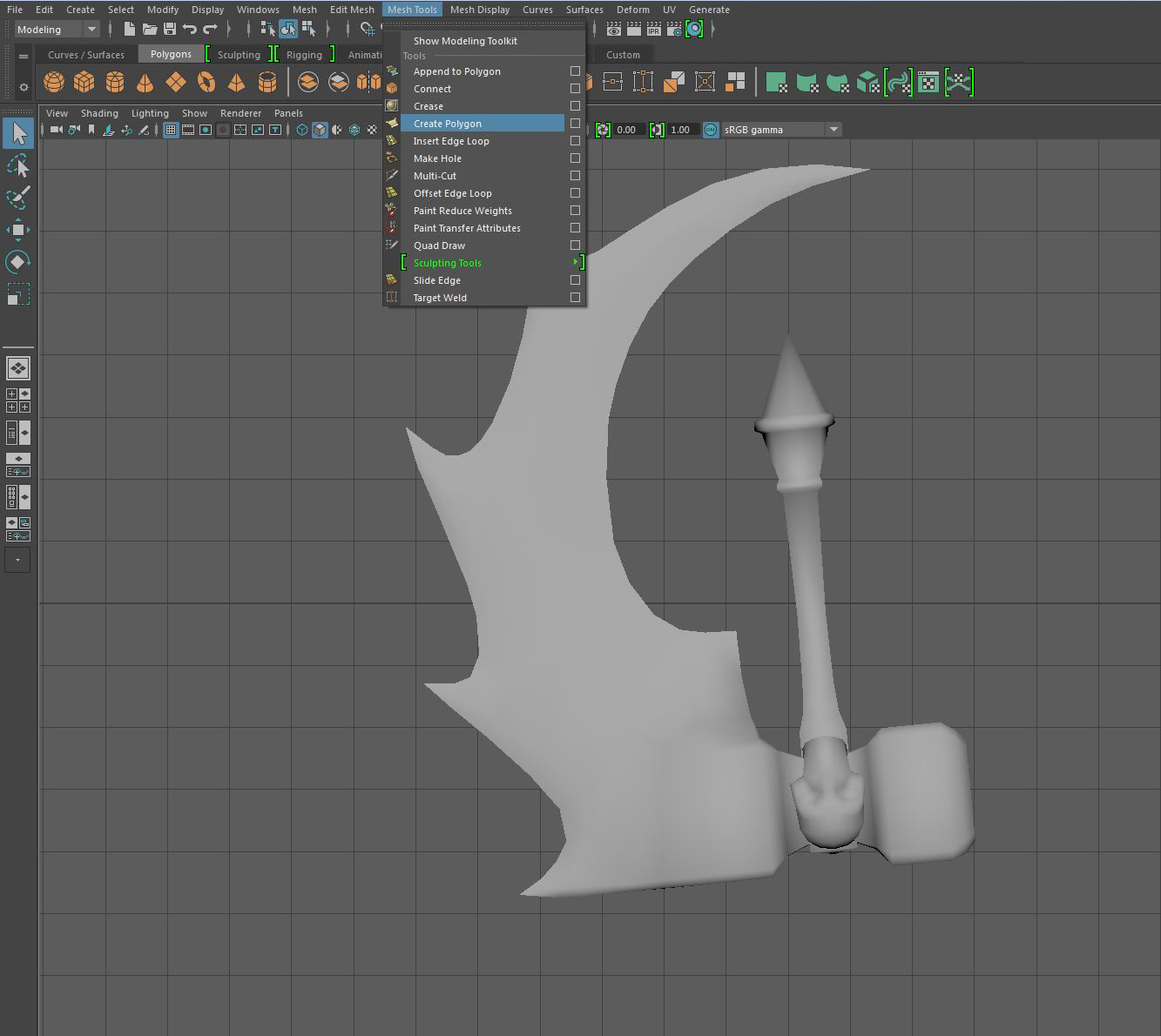 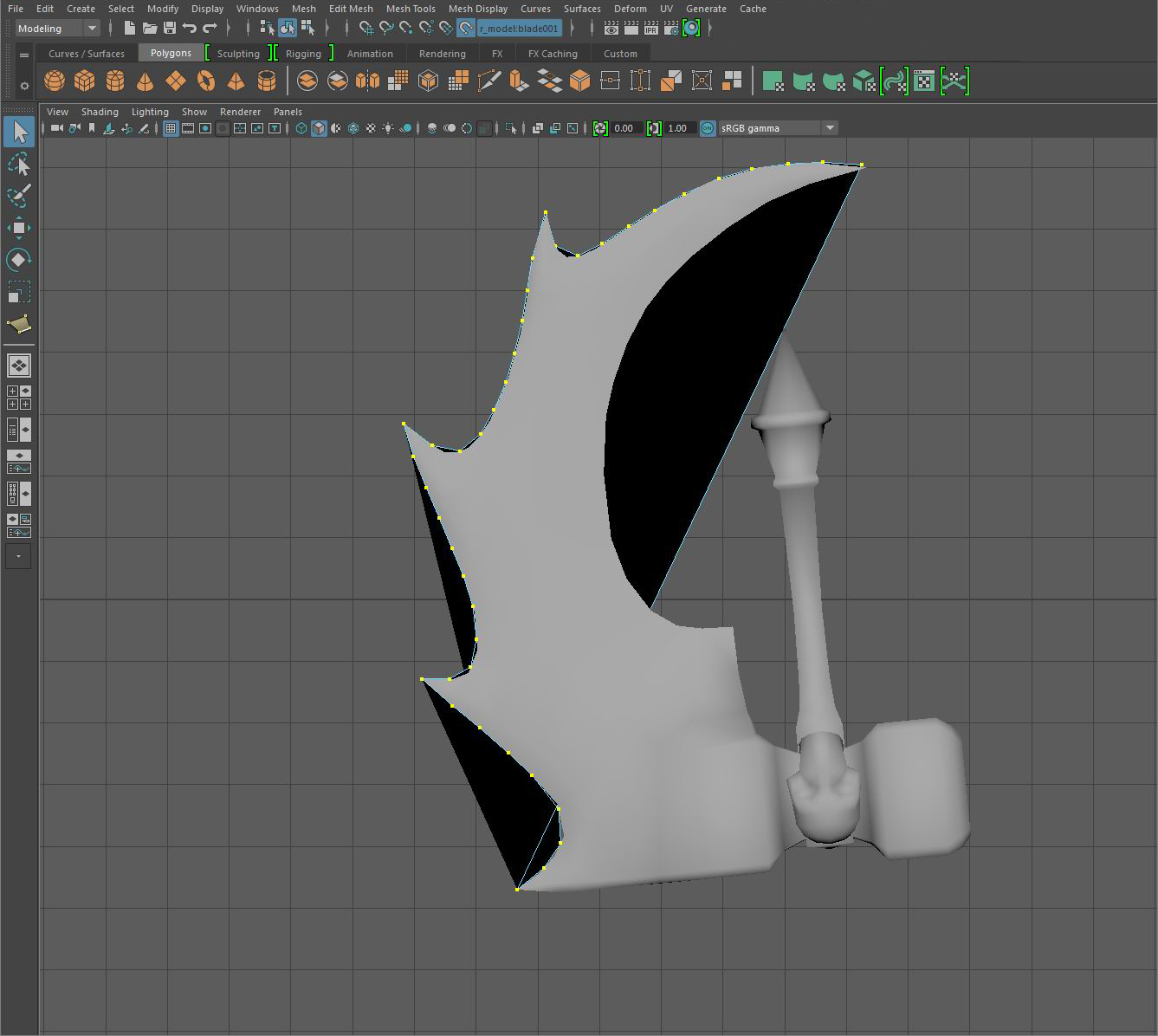 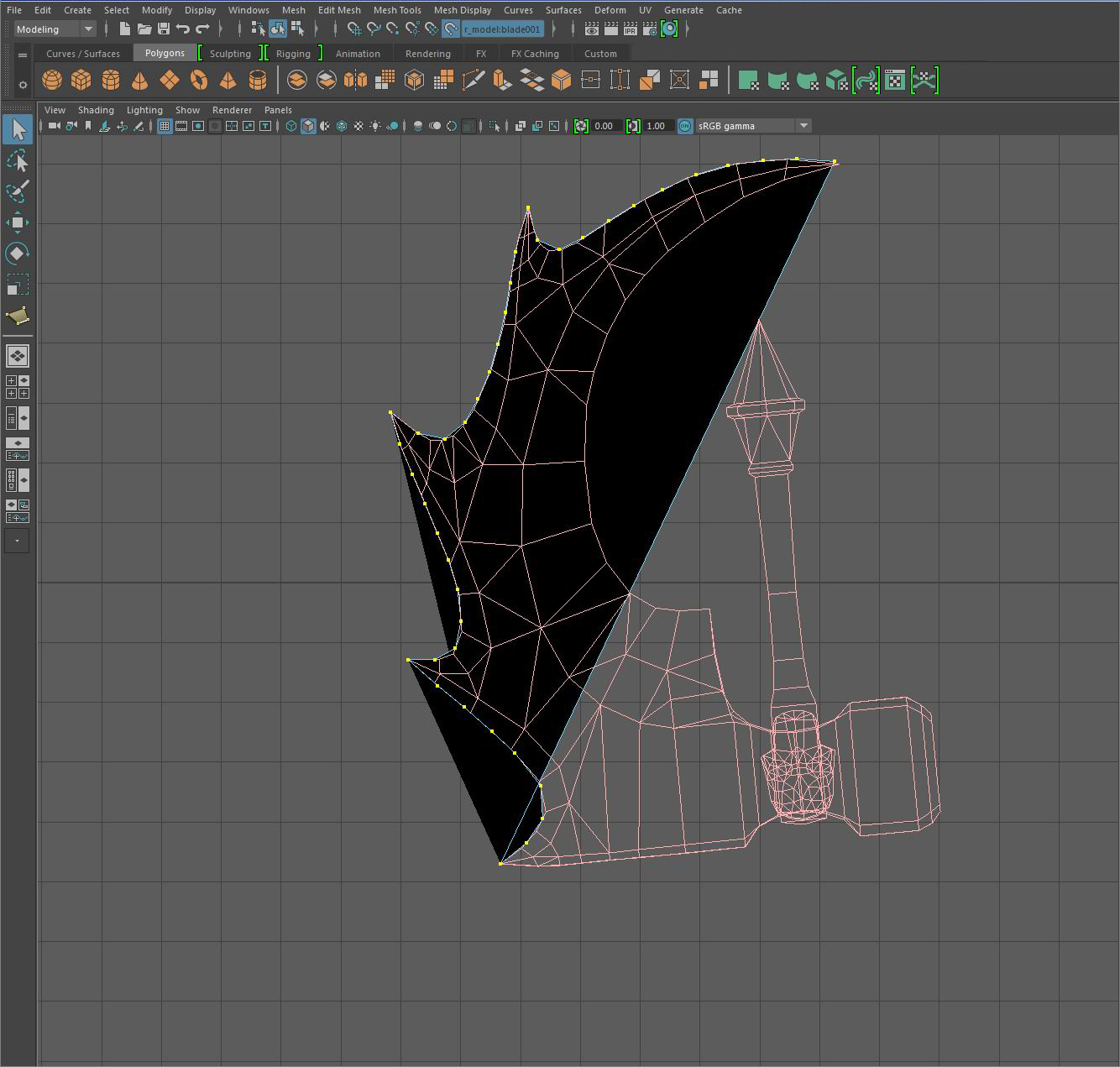 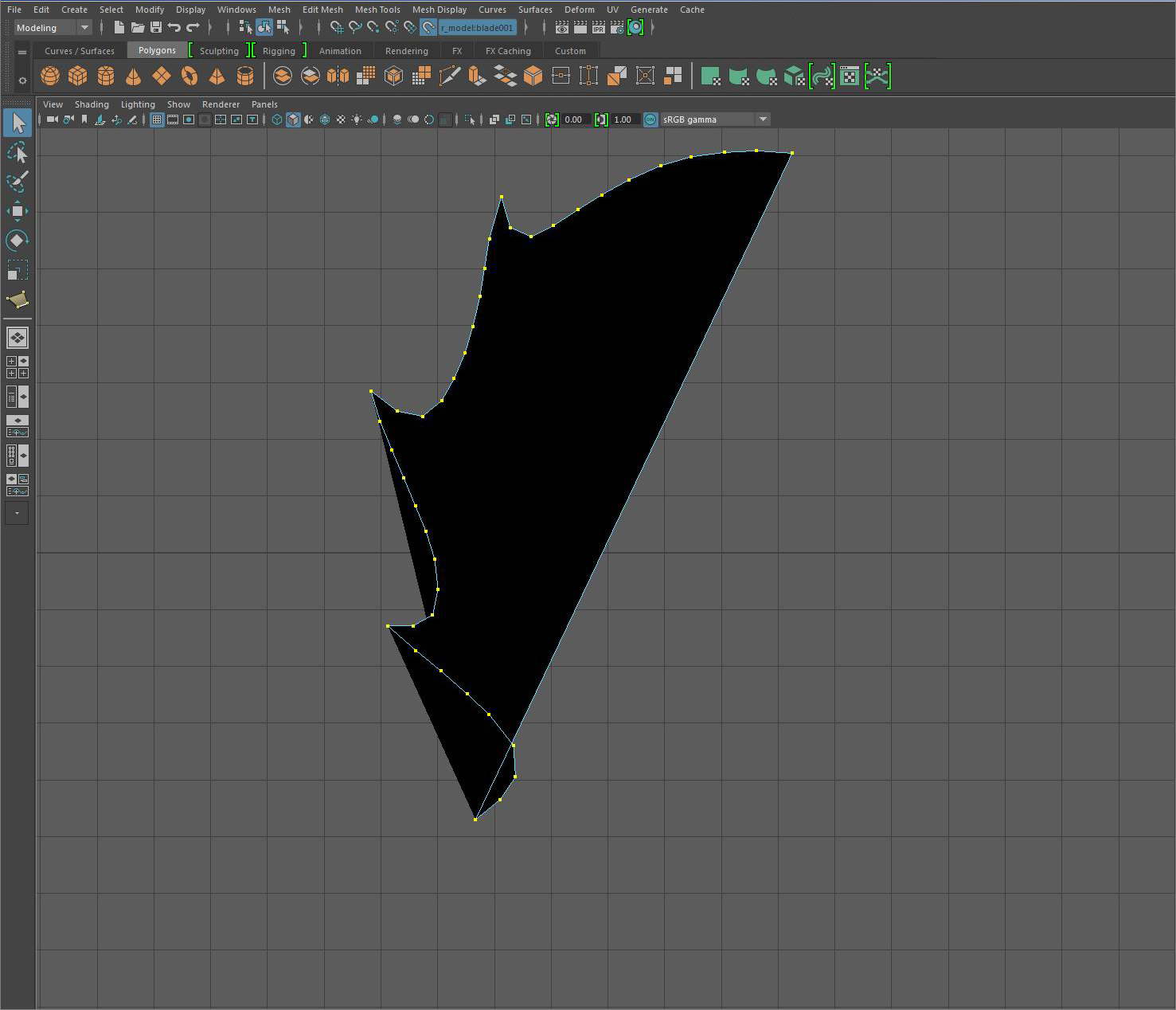 ADDING THE EFFECTS MESH IN THE WORKSHOP TOOL 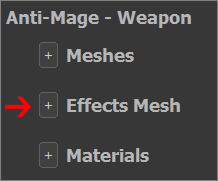 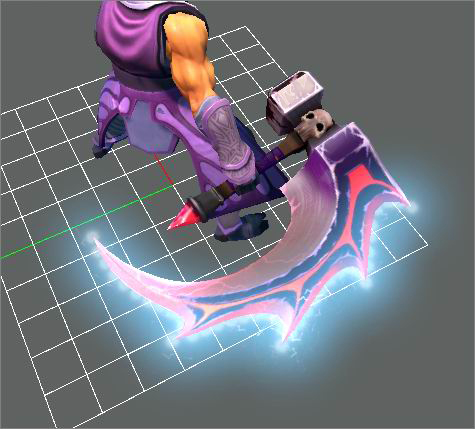 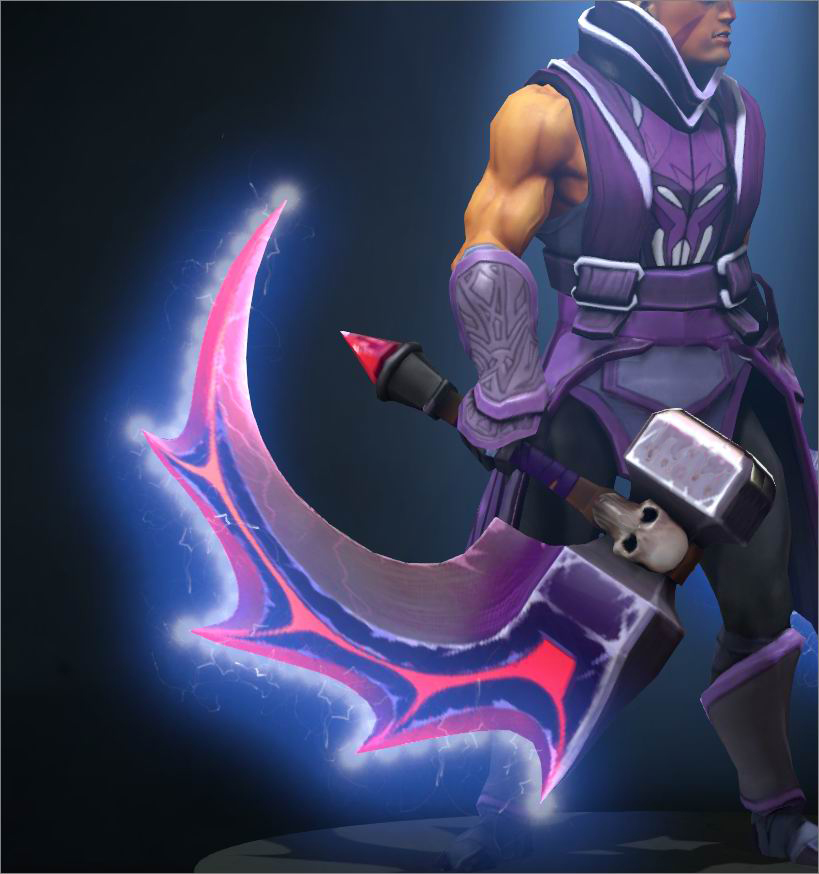