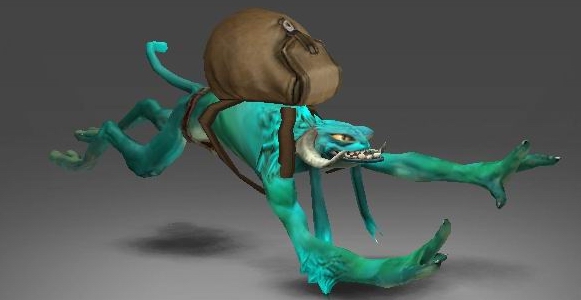 Any unit that is not a hero can be referred to as an NPC or Non-Player Character. Dota uses many types of customizable NPCs that require animations: